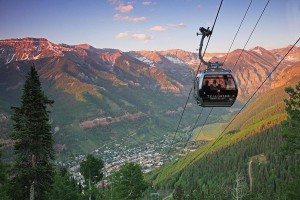 Known for its unparalleled natural beauty, history and unique lifestyle, Telluride is a truly magical retreat set in the San Juan Mountains of Colorado.

Hovering at 8,750 feet above sea level, Telluride sits in a box canyon surrounded by stunning thirteen- and fourteen-thousand-foot mountains. A booming mining town from the late 1880s, Telluride produced a rich supply of zinc, lead, copper, iron, silver and gold. The town wears its mining history proudly with a carefully preserved downtown that has been designated a National Historic Landmark District, and boasts gingerbread Victorian homes, charming brick store fronts – including the first bank Butch Cassidy robbed – and the colorful cabins that were once part of Telluride’s red-light district of Popcorn Alley. These, together with the ghost towns, trails and disused mines in the basins high above the town, serve as a reminder of the town’s rowdy beginnings.

As the last of the mining operations began to wind down in the late 1960s and early 1970s, Telluride discovered the white gold of abundant snow, leading to the construction of the first ski lifts and the opening of the Telluride Ski Area in 1972. With this, the area saw a new generation of adventurers and dreamers who flocked to this majestic location. With a population of roughly 4,000 year-round locals, residents old and new have their own unique love stories of how they found Telluride.

Telluride’s qualities have not gone unnoticed. The town and its ski areas have received numerous and high-profile accolades in recent years. For the third year running, the Telluride Ski Resort was voted America’s best ski resort by Condé Nast Traveler. The magazine also named Telluride one of the Best American Cities for Foodies. Fodor’s travel guide put Telluride on its top-10 list of Best Ski Towns for Foodies. And, SKI magazine has named a host of local hotels and inns to its “best of” list.

With excellent skiing in the winter, a diverse summertime festival season and exquisite dining and nightlife throughout, Telluride truly has it all. 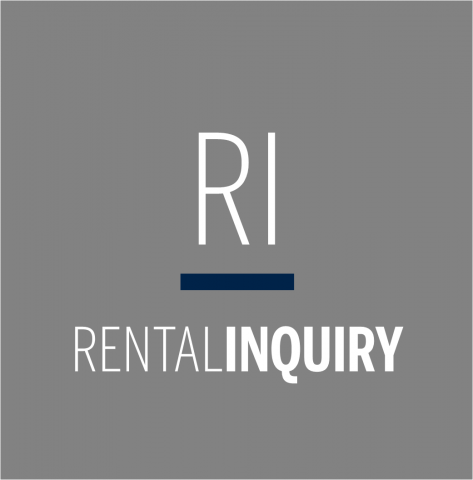 As an outdoor enthusiast and active member of the 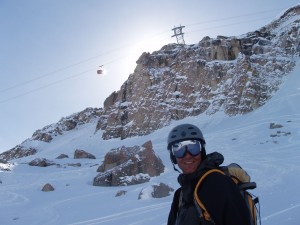 Telluride community, Dan believes the Telluride region is one of the finest mountain resorts in the world, offering not only breathtaking views but also an excellent local culture. Since moving to the region in 2001, Dan has taken full advantage of the outdoor environment – skiing, fly fishing, kayaking, mountain biking and hiking – as well as committing his time and energy as an active member of the local Search and Rescue team. He has no doubt that living in the region is about strong community values and an extraordinary lifestyle.

On a professional level, Dan’s extensive market knowledge, obtained through research and experience, allows him to deliver intelligent advice. As a listing broker, he uses this knowledge to help sellers continue to achieve sales goals in varying market environments. And, as a committed affiliate of Sotheby’s International Realty, Dan is able to provide top-notch marketing expertise, taking advantage of all the benefits of global as well as regional marketing. As a selling broker, Dan strives to find properties with the best value for the buyer, taking into account their personal needs and goals.

need a Rental Property or have a question about Telluride, Colorado

“From the first moment we met Dan at an open house for one of his listings we knew we wanted to work with him as our buyer’s agent. He’s extremely knowledgeable of the market, which really helped us narrow down our search. He promptly responded to all of our requests for data to support the process as well. Dan is extremely professional, trustworthy and candid about his perspectives. He’s also fun! We would highly recommend Dan to anyone looking for a savvy realtor to partner with on either the seller or the buyer side.”

“I would like to highly recommend Dan Dockray as a truly professional and knowledgeable real estate agent in the Telluride area. We worked with Dan for several years before finally purchasing a home in the area, and he was always available and proactive in helping us find a property that was right for us. From the first home he showed us to closing on one a couple of years later, he ensured the process went smoothly. I would recommend Dan to anyone looking to buy or sell property in the Telluride region. He knows the area, knows the market, and knows what it takes to get a deal closed.”

“I highly recommend Dan if you are looking to buy or sell a home in the Telluride region. He is trustworthy and hardworking real estate professional. He and his team even helped pack and store personal items after our property sold, since we couldn’t travel to Telluride’s during due to Covid restrictions. We are currently working with Dan as we look to purchase a home in the area.”

Search all Luxury Single Family Homes, Townhomes and Land in Telluride with the #1 Luxury Real Estate website in Colorado and the World. All our properties are updated in real time and provide the most accurate information available. Our team is dedicated to helping you and your family discover Telluride and its surrounding areas here in Colorado. Contact us today to learn more about the incredible lifestyle, the private clubs, the golf clubs, restaurants and most importantly what it means to work with our luxury real estate professionals (Dan Dockray) with LIV Sotheby’s International Realty.